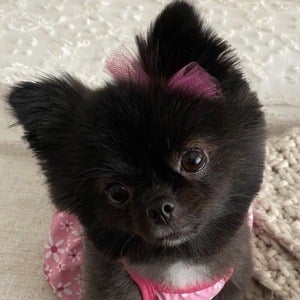 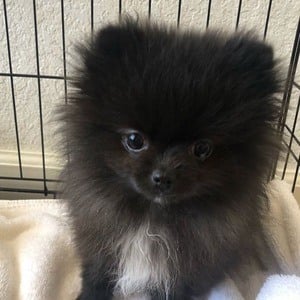 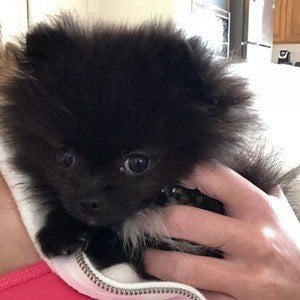 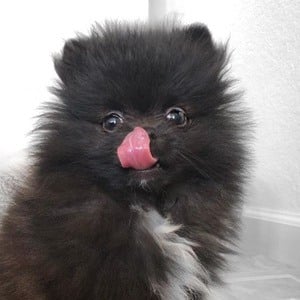 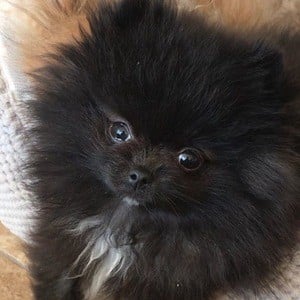 Pomeranian dog belonging to internet and singing superstar Loren Gray. Loren posted a YouTube video about meeting her for the first time which surpassed 1 million views.

Her human mother Loren adopted her when she was just a few months old.

She often appeared alongside Loren's other dog Angel Pom in Instagram photos.

Smudge Pom Is A Member Of