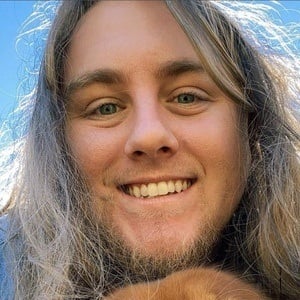 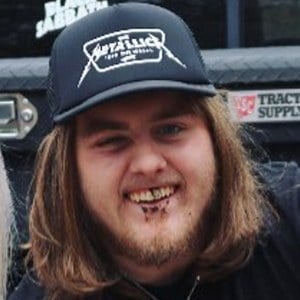 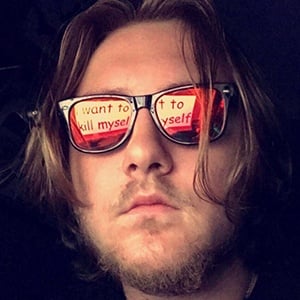 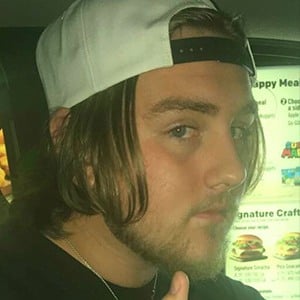 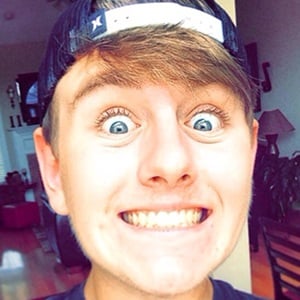 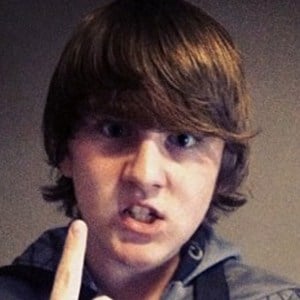 YouTube gamer who is widely known for his Sniping Soup channel's content. He has garnered popularity for his playthrough and montage videos for a variety of gaming titles, including Battlefield and CS:GO.

He has earned more than 1.1 million subscribers to his YouTube channel. One of his most popular videos there, "EPIC AWP HYPER BEAST COUNTER STRIKE FALCHION CASE OPENING! (CS:GO Case Opening!)," has amassed more than 80,000 views.

He and fellow YouTuber Wr3tched are both known for their first-person shooter gaming playthrough videos.

SnipingSoup Is A Member Of