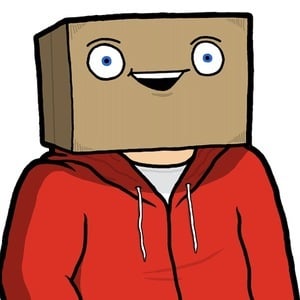 Social media star who has gained fame for his McNasty YouTube channel. He has earned more than 89 million views for his comedic meme-based vlogs often centered around Rainbow Six Siege and Counter-Strike: Global Offensive.

He previously worked in I.T. He began his YouTube channel in September 2016. It was originally dedicated to making music, but he turned it into a gaming channel in 2017.

He was born and raised in California and always had the support of his parents and grandparents.

McNasty Is A Member Of