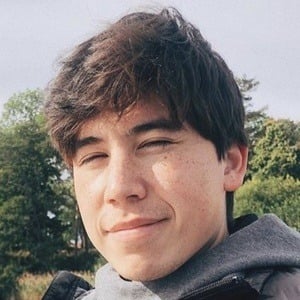 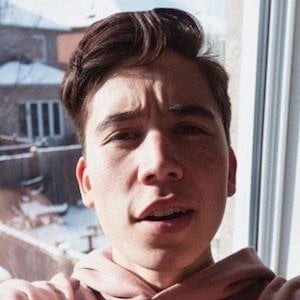 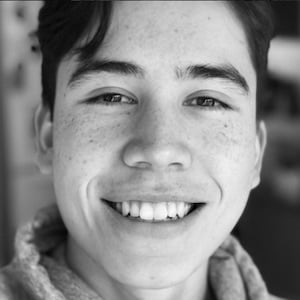 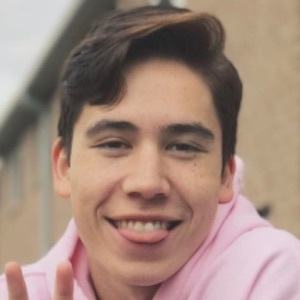 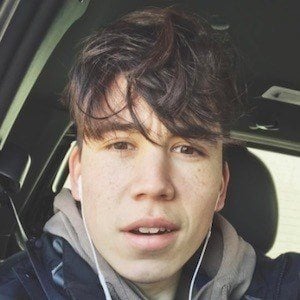 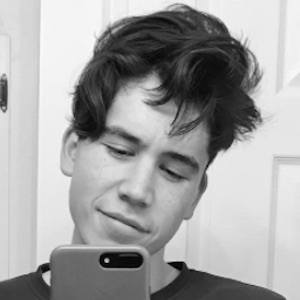 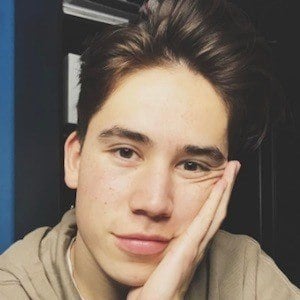 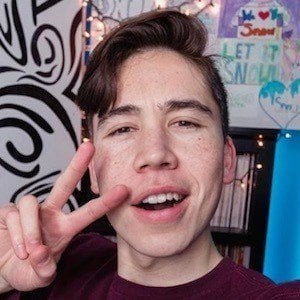 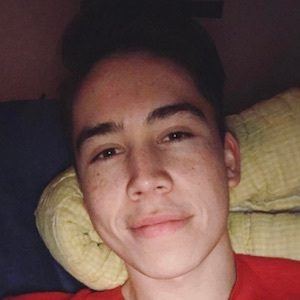 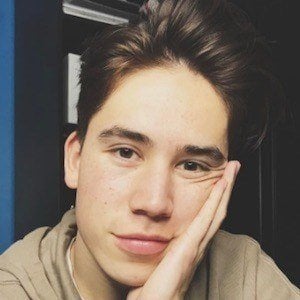 YouTube personality known for his reaction videos, which have earned him over 650,000 subscribers. He primarily reacts to content created by fellow internet personalities. He is also known as Snow on social media.

He initially tried YouTube as a gamer, but would find more success with his reaction videos. His first YouTube video, posted in June of 2016, was titled "Justin Bieber Gets Thrown to the Ground After Making a Huge Mistake!!!!"

On every other social media platform beside YouTube, he chose to go by the username ItsSnowHimself.

One of his biggest online influences is RiceGum.

Senna Is A Member Of