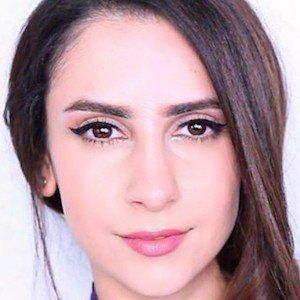 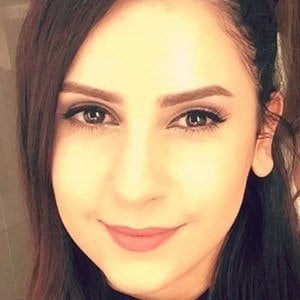 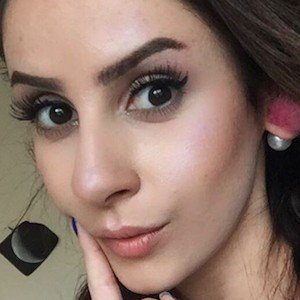 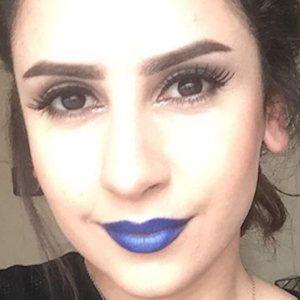 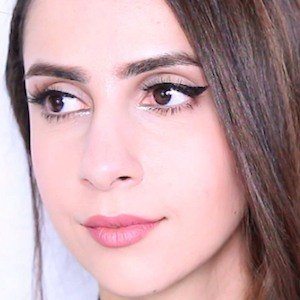 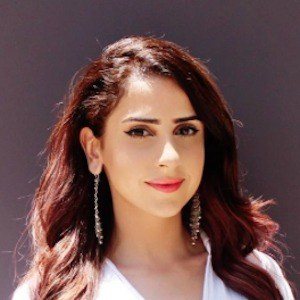 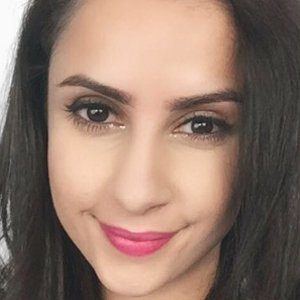 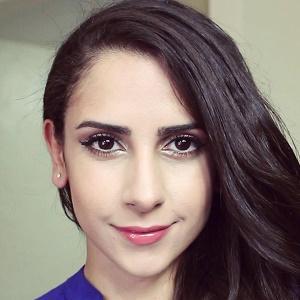 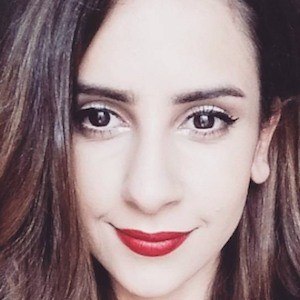 Popular on YouTube for her tutorials on how to make cosmetics out of household items, her channel, SofiaStyled, has amassed over 500,000 subscribers.

She graduated with a bachelor's in psychology from Northeastern State University in 2013. She worked as a research assistant before uploading her first video in 2013.

She runs a DIY blog under the SofiaStyled name.

She was born in the country of Georgia and would later settle in Oklahoma City, Oklahoma. Her real name is Sofia Price.

Sofia Styled Is A Member Of