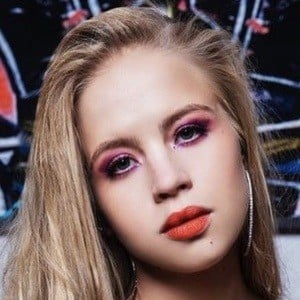 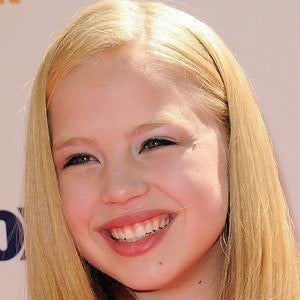 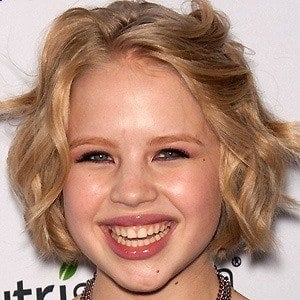 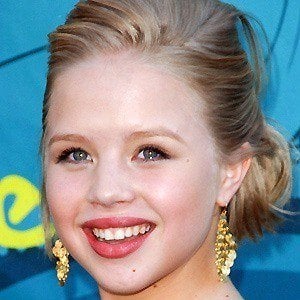 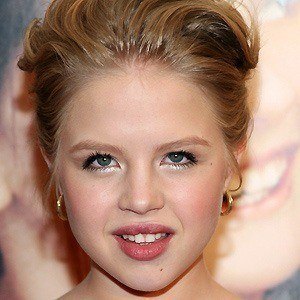 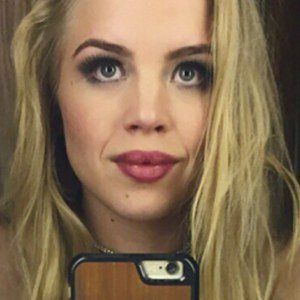 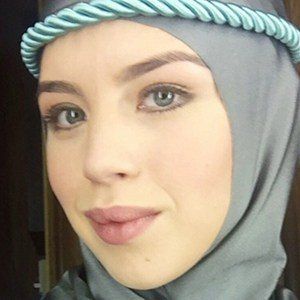 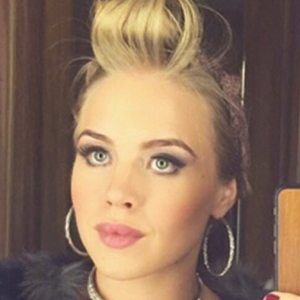 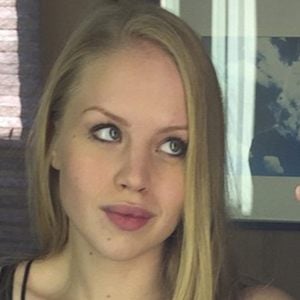 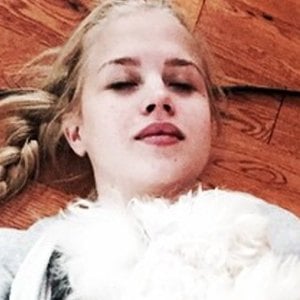 Actress best known for her roles as Ariel Dubois in Medium and as Kate in My Sister's Keeper. As a child, she appeared as the title character in Eloise at the Plaza and Eloise at Christmastime. She has also appeared in the show Looking for Alaska.

She worked as a child model when she was seven years old.

She enrolled in Columbia University. In 2007, she played Mara in Day Zero.

Her parents are Dr. Larissa Vassilieva and Dr. Vladimir Vassiliev.

She worked alongside Cameron Diaz in the film, My Sister's Keeper.

Sofia Vassilieva Is A Member Of