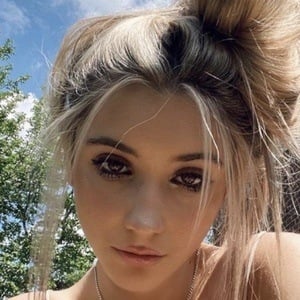 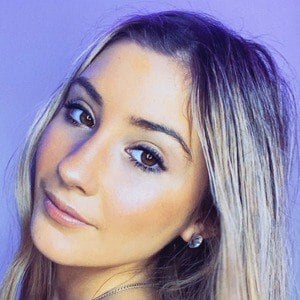 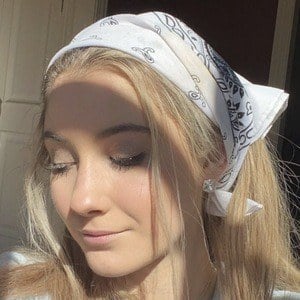 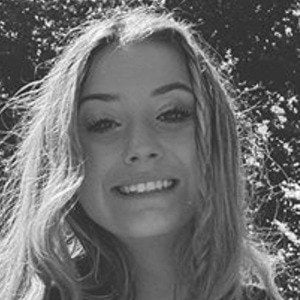 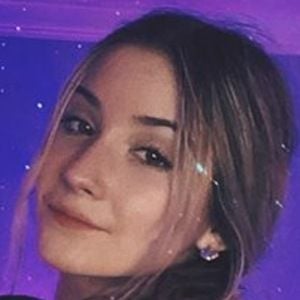 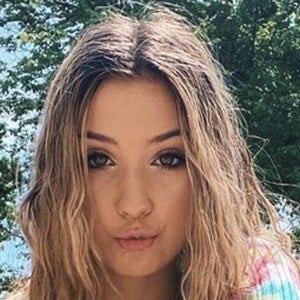 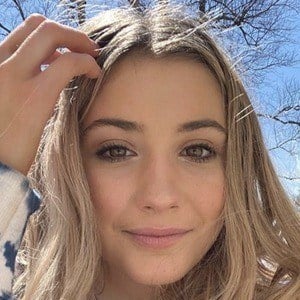 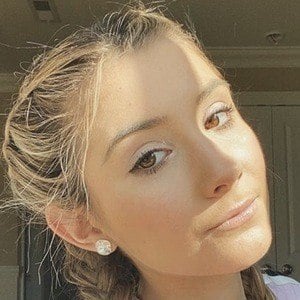 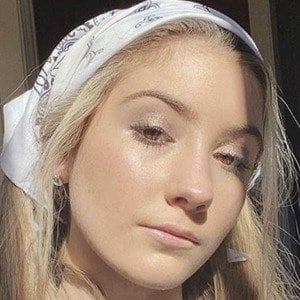 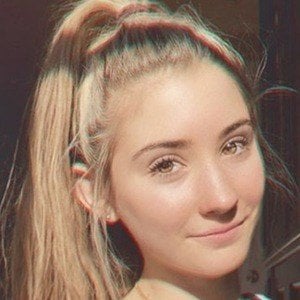 Social media star best known for her sofiesanfilippo TikTok account where she posts dance and comedy videos. She has earned over 2.9 million followers on her account.

Her first TikTok video to reach over 1 million views features her ranking the TikTok stars she met at Playlist Live.

Her dad has appeared on her TikTok account. She has a brother. She has been based in Chicago, Illinois.

She has posted several videos with fellow TikTok star Payton Moormeier on her account.

Sofie SanFilippo Is A Member Of