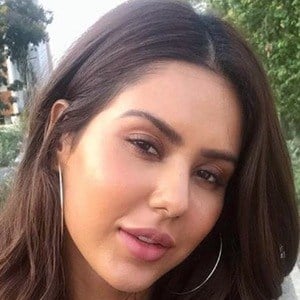 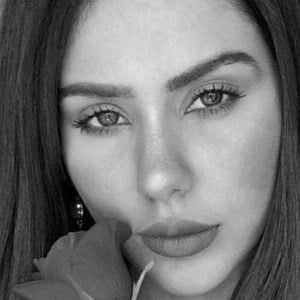 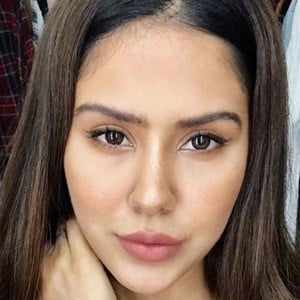 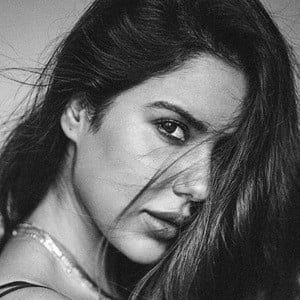 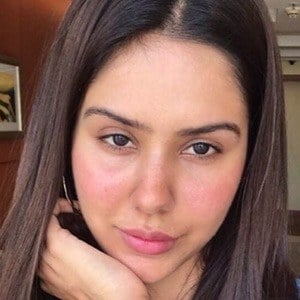 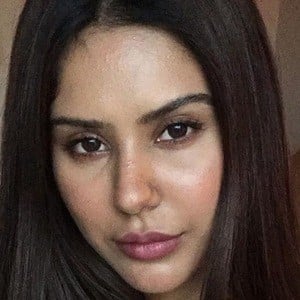 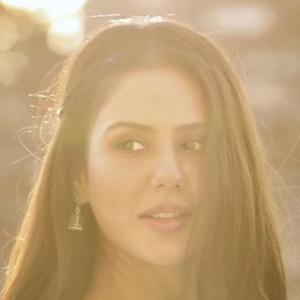 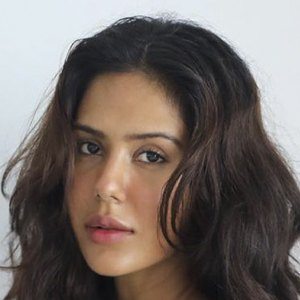 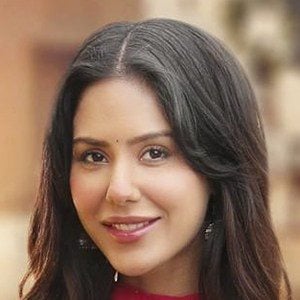 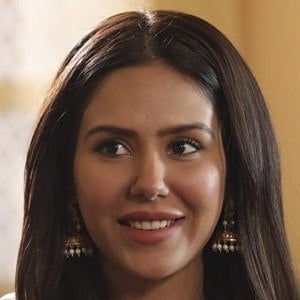 Punjabi actress known for her roles in the movies Best of Luck and The Return Of Sardaarji. She also appeared in the Tamil film Kappal and was cast in two Telugu films in 2016.

She started her career as a model, competing in Femina Miss India in 2012. She made her film debut in 2013.

She attended Delhi University and spent time as an air stewardess before starting her media career.

She grew up in Nanakmatta, India.

She appeared alongside Diljit Dosanjh in The Return Of Sardaarji.

Sonam Bajwa Is A Member Of