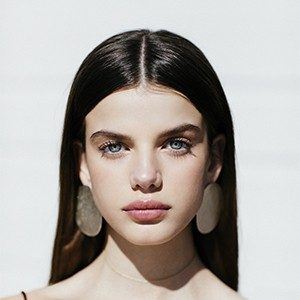 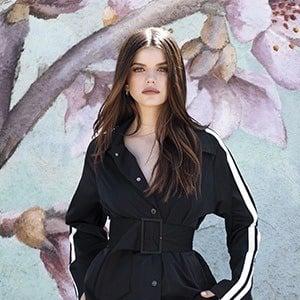 Tunisian singer and model who has been signed to IMG Worldwide. She became known for her relationship with Brooklyn Beckham.

She first met Brooklyn when their respective families were vacationing in Maldives.

She has acted in a French film called Jappeloup and has worked on Broadway as well. She has also performed as a singer, competing on the French talent show L'École des fans.

Her father is international movie producer Tarak Ben Ammar and her mother is actress Beata.

On L'École des fans, she sang a rendition of Mariah Carey's "Hero."

Sonia Ben Ammar Is A Member Of