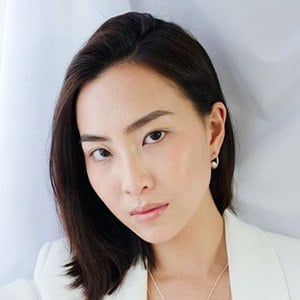 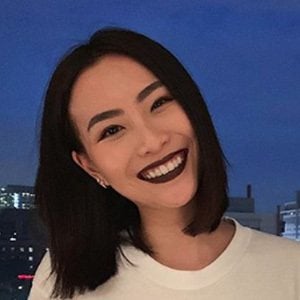 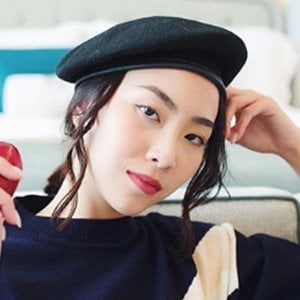 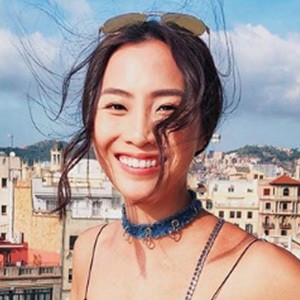 Radio show host who is known for her work with the youth-focused station 987FM. She has hosted her own show, The Bright Side, for the station during the 6-10AM time slot. In 2017, she began hosting The Shock Circuit weekdays with Joakim Gomez.

In 2012, she won the 987FM radio star competition. As a result, she immediately began working for the station, and was soon after given her show.

She is also known for her love of food, and has also hosted a food segment, called Tried and Tasted. In 2012, she hosted the Standard Chartered Marathon on Singaporean television.

She and fellow radio host Gerald Koh have both worked for 987FM as pop music DJs.

Sonia Chew Is A Member Of