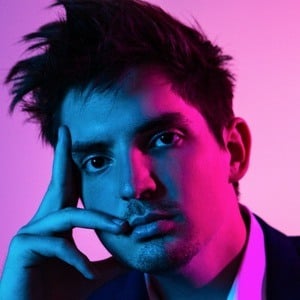 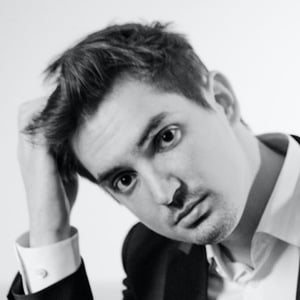 Radio personality known for hosting the pop culture show Zach Sang and the Gang on Westwood One and Cumulus Radio. Throughout his entertainment career, he has interviewed celebrities like Chris Rock, Justin Bieber and the members of One Direction.

He got his start in radio as the producer and host of WZAP Radio on BlogTalkRadio in 2008.

He has hosted events like Nick's Orange Carpet and the Countdown to Kids Choice Awards while working for Nickelodeon.

He has a sister named Mackenzie.

Zach Sang Is A Member Of