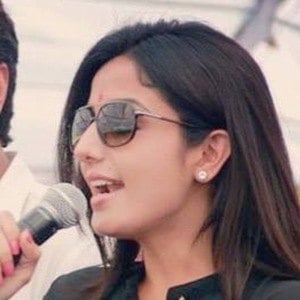 Film actress and social media influencer who rose to fame for her portrayal of Kamini in the 2014 comedy Bade Changay Ne Mere Yaar Kaminey. She also appeared in the film Kahin Hai Mera Pyar that same year.

She made her professional acting debut in Teens in 2013.

She was born in India.

Sonia Mann Is A Member Of