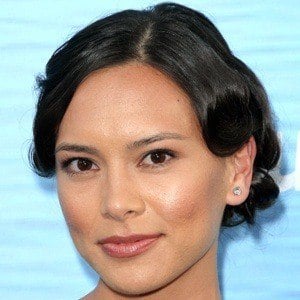 Film and television star who first became widely known for her role as Kai Kealoha in Beyond the Break. She then appeared in 2011's Soul Surfer as Malina Birch. As of 2017, she joined the cast of Marvel's Inhumans.

After making her acting debut in 2003's The Break, she would go on to win the title of Miss Hawaii Teen USA in 2004. She then became runner-up to Shelley Hennig in the Miss Teen USA pageant.

She appeared opposite Gerard Butler in the film Den of Thieves.

She was born in Kalaheo, Hawaii.

She is joined in the cast of Marvel's Inhumans by Isabelle Cornish and Ken Leung.

Sonya Balmores Is A Member Of