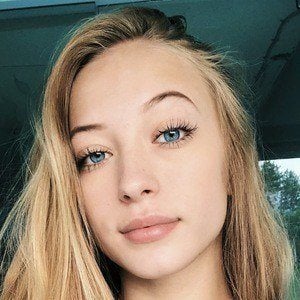 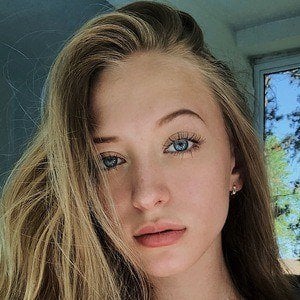 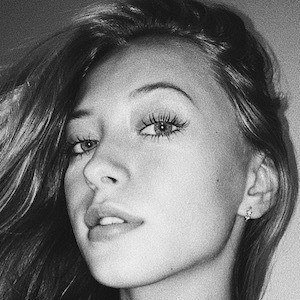 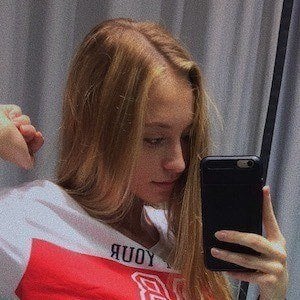 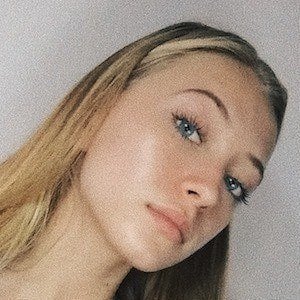 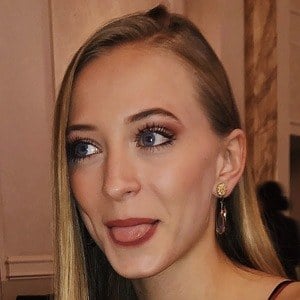 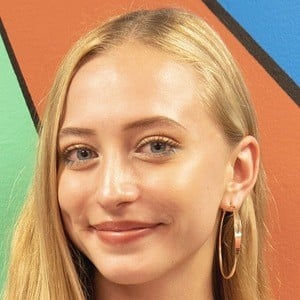 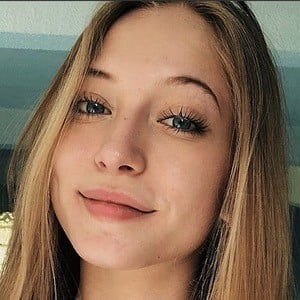 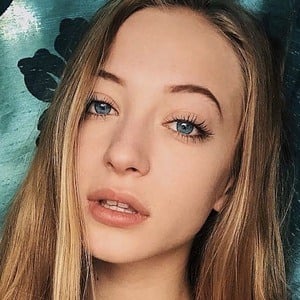 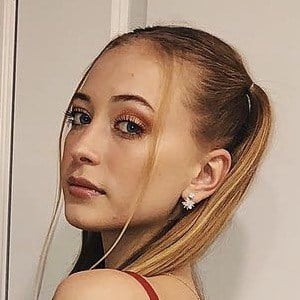 Social media personality who became best known for her video creations on TikTok. She has over 4.3 million fans on her sophia.ilysm account. She also gained followings on YouTube and Instagram.

She speaks Russian, English and Hebrew.

She moved to Israel when she was 8 months old and lived there until the age of 11. She later moved to Canada in September of 2012. She has five siblings.

Her first featured video on TikTok used Ed Sheeran's "Shape of You." She is friends with fellow social stars Chase Keith and Hailey Orona.

Sophia Diamond Is A Member Of