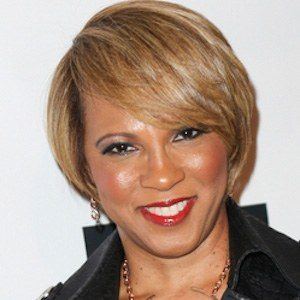 She appeared on numerous news programs as a political pundit.

She was born in Munich, Germany and grew up in New Jersey.

She and Fraser Nelson both became known as political pundits and journalists.

Sophia A. Nelson Is A Member Of