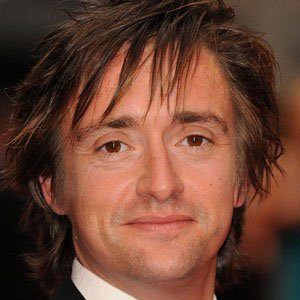 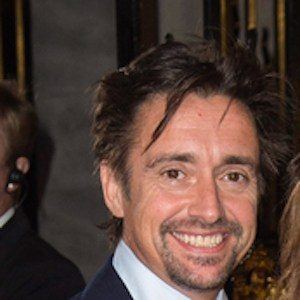 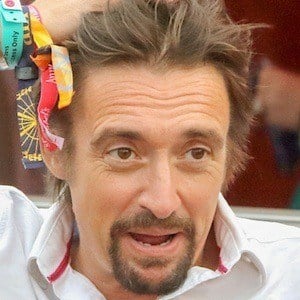 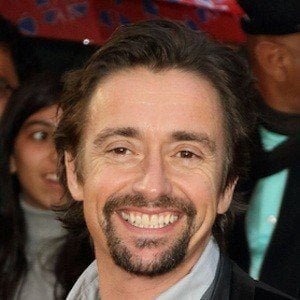 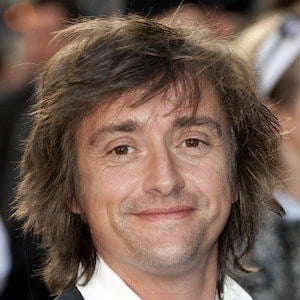 Broadcast journalist, writer and entertainer who co-hosted Top Gear, which won an International Emmy Award in 2005.

He attended Harrogate College of Art and Technology.

He appeared on the show Planet Earth Live with Julia Bradbury.

He has two children, Willow and Isabella, with his wife Mindy Hammond, whom he married in 2002.

Richard Hammond Is A Member Of