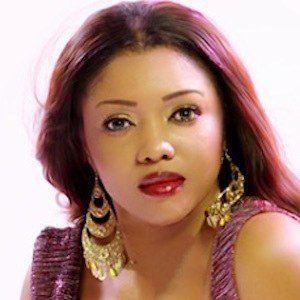 From a young age, she was featured at Christian concerts, award ceremonies and seminars. In 2012, she was part of a choir who recorded the BBC theme song title "First Step" for the 2012 Olympics.

The International Women of Power in London appointed her their Music Ambassador.

She was born in Nigeria before moving to the United Kingdom.

She and Frank Edwards are both Nigeria-born Gospel artists.

Sophy-Yah Is A Member Of