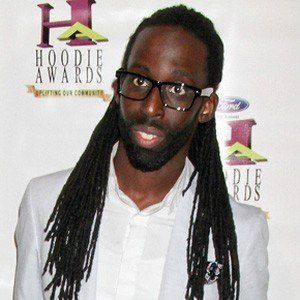 He attended Pentecostal Apostolic Church in Camden, New Jersey. His father was a pastor and his mother was a minister and a DJ.

He married Shanté Tribbett, and the couple has two daughters. He has a brother named Thaddaeus Tribbett as well as two sisters.

He has worked with Will Smith and Usher.

Tye Tribbett Is A Member Of