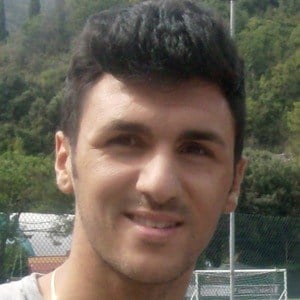 Midfielder who joined Villarreal in 2016 before he went on loan to Torino in 2018. He has over 50,000 followers on his sorianoroberto20 Instagram account.

He joined the Italian national team in 2014. He played in the senior Italian squad at the UEFA Euro 2016 qualifying match against Croatia.

His father is Antonio Soriano.

He and Aleksandar Pantic are both soccer players who played for Villarreal.

Soriano Roberto Is A Member Of