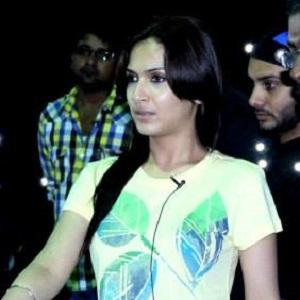 Before making her directorial debut with the 2014 Tamil film Kochadaiiyaan, this Indian filmmaker produced the 2010 romantic comedy Goa and provided graphic design work for Tamil movies such as Anbe Aaruyire, Sivakasi, and Majaa.

She made her debut as a cinematic graphic designer in 1999, working on a Tamil drama titled Padayappa.

She and her sister and fellow director, Aishwarya Rajinikanth, were born in Chennai, India, to cinematic playback vocalist Latha Rajinikanth and renowned film actor Rajinikanth. In 2010, she married businessman Ashwin Ramkumar.

She directed her father and actress Deepika Padukone in the 2014 historical movie Kochadaiiyaan.

Soundarya Ashwin Is A Member Of