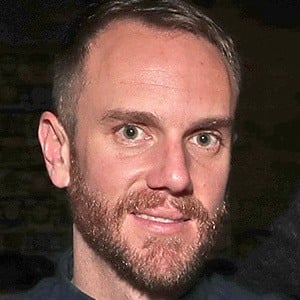 Award-winning filmmaker and actor whose feature directorial debut The One I Love earned critical acclaim in 2014. He went on to direct and executive produce the 2019 series On Becoming a God in Central Florida.

He had an uncredited role on an episode of Curb Your Enthusiasm in 2004.

A book based on his Twitter feed titled Dear Girls Above Me was published in 2013.

His mother is actress Mary Steenburgen and his father is actor Malcolm McDowell. He has a sister named Lilly and brothers named Beckett, Finnian and Seamus. In late 2019, he began dating actress Lily Collins. In September 2020, the two got engaged. The couple married in September 2021.

He directed Oscar-winner Robert Redford in the 2017 film The Discovery.

Charlie McDowell Is A Member Of