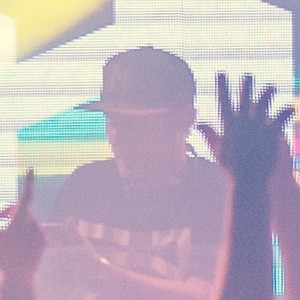 He began posting music to SoundCloud in 2011.

He never signed an exclusive deal with any label, but would work with several of them.

Though born in Holland, he was based out of Spain.

His sound was inspired by other Dubstep artists like Skrillex and Troy Beetles.

Spag Heddy Is A Member Of