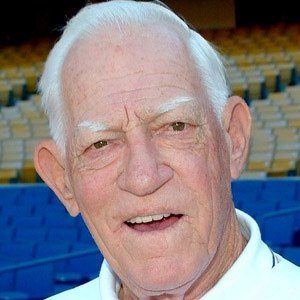 First manager to win the World Series in both major leagues, with the Cincinnati Reds and the Detroit Tigers.

He was once a batboy for the USC Trojans.

He was elected into the Baseball Hall of Fame in 2000.

Has two sons named Lee and Albert, and one daughter named Shirlee.

Another famous New-Jersey born athlete like Anderson is Shaquille O'Neal.

Sparky Anderson Is A Member Of