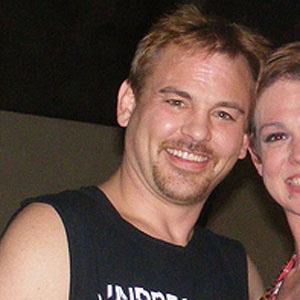 He taught third grade in elementary school in Rhode Island before going into wrestling.

An eight-time WWE Hardcore champion, he wrestled against Rey Mysterio, La Resistance, and others.

He was born Matt Hyson in Providence, Rhode Island. He has been married to Vikki Hyson.

He had feuds with WWE wrestlers such as John Cena, Billy Kidman and Paul London.

Spike Dudley Is A Member Of