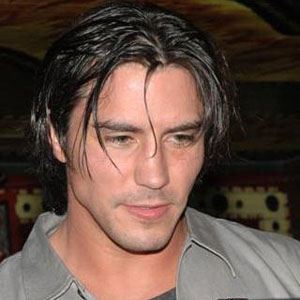 Known for his high-risk moves, he has won multiple WWE Tag Team Championships with his partner Brian Kendrick.

He trained at many different wrestling schools while growing up, including Texas Wrestling Academy, before making his independent circuit debut on April 7, 2000.

In 2005 he won the WWE Cruiserweight Championship by defeating Chavo Guerrero.

He has two older brothers, Daniel and Jonathan. His brother Daniel was killed by a drunk driver at 19. He previously dated former WWE diva Ashley Massaro.

On October 9, 2003, he lost to Brock Lesnar in his first official televised WWE event.

Paul London Is A Member Of