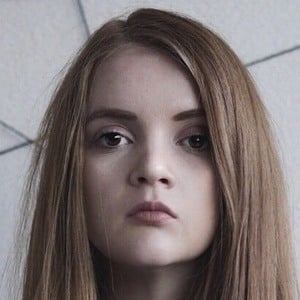 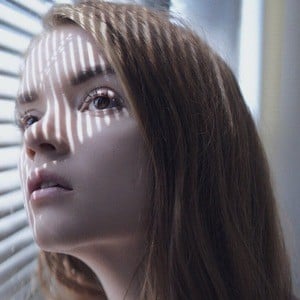 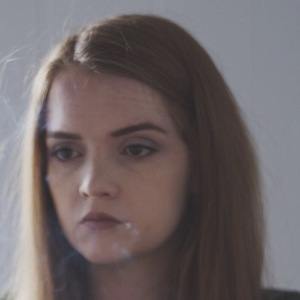 Social media star who has gained fame for her SpookyAstronauts YouTube channel. She has risen massively in popularity for her thriller and horror film reviews and reactions.

She has seen her YouTube audience grow to more than 60,000 subscribers. Some of her most popular videos have included 'VERONICA (2017) Netflix horror movie review!" and "WHO IS ART THE CLOWN?!

She and Chris Stuckmann are both famous movie reviewers on YouTube.

SpookyAstronauts Is A Member Of