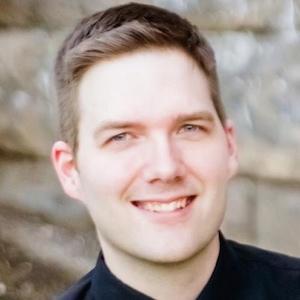 Movie lover, film critic, filmmaker, and writer well known for his popular self-titled YouTube channel, where he posts quick, funny reviews of movies and games, new and old. He has accumulated over 1.8 million YouTube subscribers.

He previously worked as an aid to handicapped children for Akron Public Schools before becoming a professional film critic.

He has a profile on RottenTomatoes, where he reviews films.

He was born in Akron, Ohio. He married Samantha Stuckmann in 2014.

He is a popular internet personality who reviews movies, as does BlindFilmCritic, Tommy Edison.

Chris Stuckmann Is A Member Of