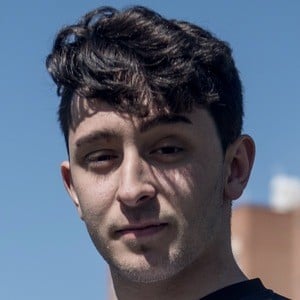 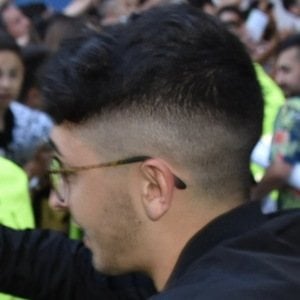 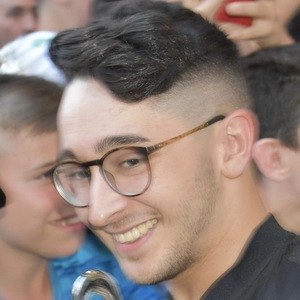 He first posted to his YouTube channel in October 2015.

In January 2018, he met Lionel Messi at an indoor soccer game with other influencers organized by Adidas.

Spursito Is A Member Of