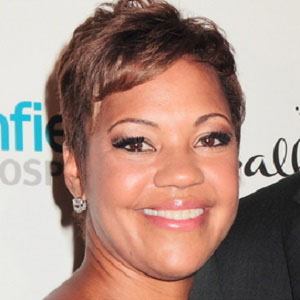 Famous as a Real Housewives of D.C. cast member, she is also notable for establishing a charitable organization called Extra-Ordinary Life to help Washington D.C.-area girls in the foster care system.

Before entering the world of reality television, she earned a bachelor's degree from Howard University and an MBA from Harvard and had a successful career in real estate.

She shared her search for her birth parents with her Real Housewives of D.C. viewers.

She grew up in Alexandria, Virginia. She married Jason Turner and raised two children. She and her husband separated in 2012.

Stacie Scott Turner Is A Member Of