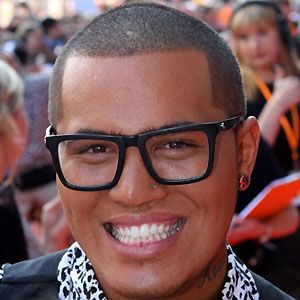 Winner of the seventh season of Australian Idol who is known for his hit singles "Black Box," "Unbroken," and "Choose You."

He had a troubled childhood that involved thieving and marijuana use, though he claims his church pulled him out of that lifestyle.

His single "Black Box" was the highest-selling single in New Zealand in 2010 and won a New Zealand Music Award.

He began dating Lou Tyson in 2013. The couple ended their relationship in 2017. His father was abusive and was jailed multiple times for domestic abuse.

He has cited Beyonce as an influence on his singing style.

Stan Walker Is A Member Of