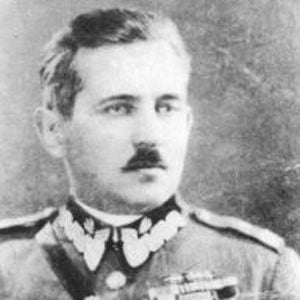 Belarusian general who served during World War I, the Russian Civil War, the Polish-Bolshevik War, and the Invasion of Poland.

He was awarded the Cross of Valour of the BuÅ‚ak-BaÅ‚achowicza Army.

He had two brothers and six sisters.

He wrote a book about the Nazi regime of Adolf Hitler.

Stanislaw Bulak Balachowicz Is A Member Of