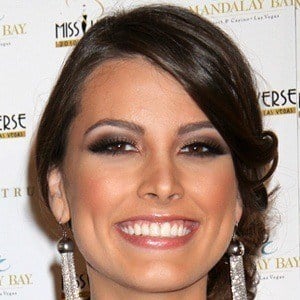 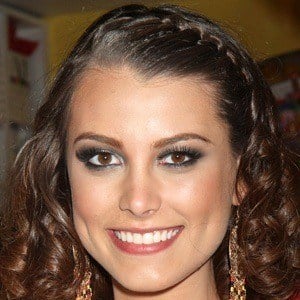 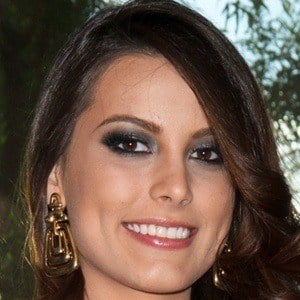 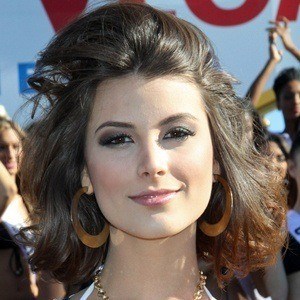 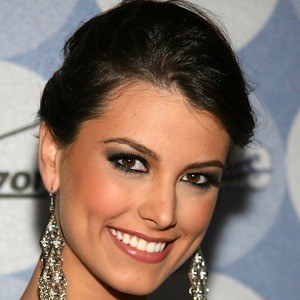 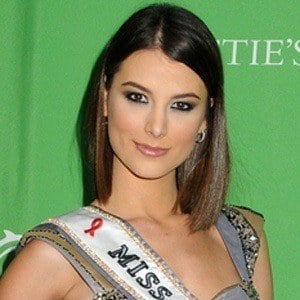 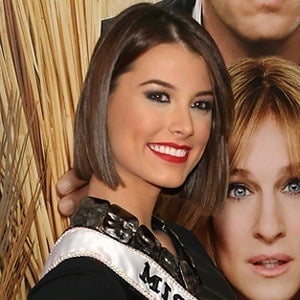 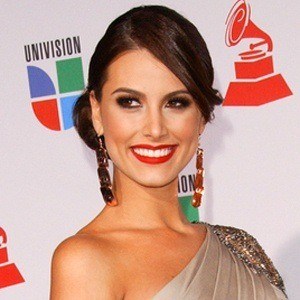 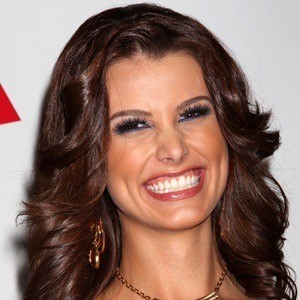 She started modeling when she was a young girl and won her first major pageant in 2008.

She presented at the Latin Grammy Awards in 2009.

She comes from a family of Ukrainian, Polish, Russian and Spanish descent.

She was crowned Miss Universe by former winner Dayana Mendoza.

Stefanía Fernández Is A Member Of