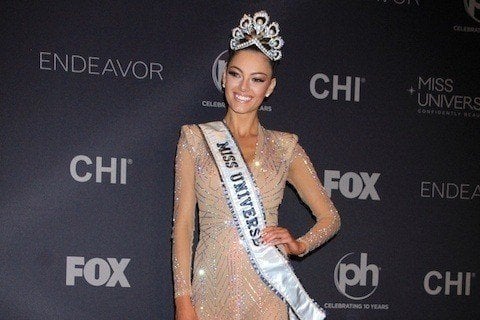 Annual beauty pageant that is held in over 190 countries across the world. It was created by the clothing company Pacific Knitting Mills.

The pageant was first televised in 1955 and has been hosted by such celebrities as Bob Barker, Alan Thicke and Dick Clark. Angela Ponce was the first openly transgender contestant to compete for the title.