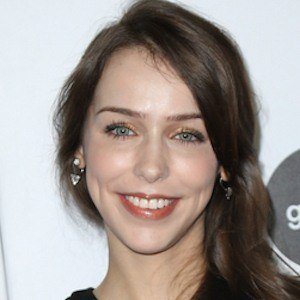 A Dutch model based out Japan, she is best known for playing Quiet in the 2015 video game Metal Gear Solid V: The Phantom Pain. She also models for fashion print campaigns and live events like film premiers, anime expos, and conventions. Additionally, she hosts a Twitch channel, where she streams her video game-playing.

She originally moved to Japan as part of her school program to finish her Japanese studies. While there she found a modeling agency that hired Western models and her career took off. She unknowingly auditioned for the Metal Gear game but had always been a fan and was ecstatic to find out she would be a character in the 2015 edition.

She released a photo book, which features pictures of herself all over Japan in 2015.

Though she was born and raised in the Netherlands, speaking only Dutch, she is now based out of Tokyo and speaks fluent Japanese.

Stefanie Joosten Is A Member Of