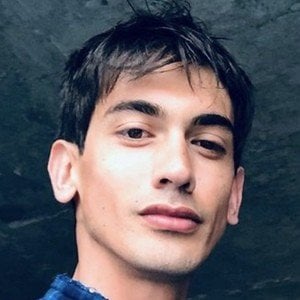 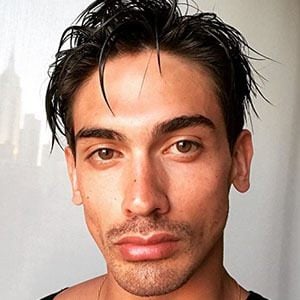 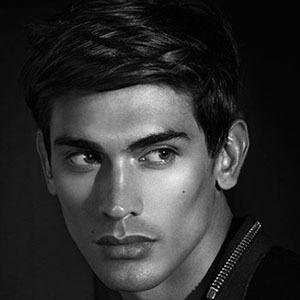 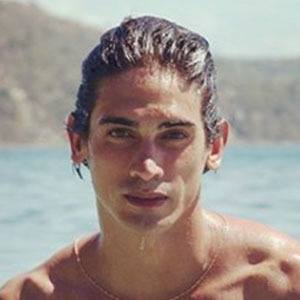 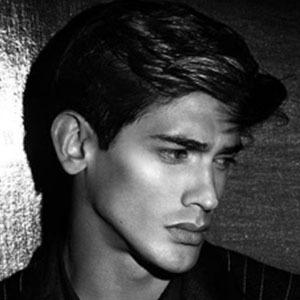 Model and social media sensation who rose to fame competing on the 22nd cycle and final season of America's Next Top Model.

Long before joining the cast of ANTM, he joined Twitter in April 2011.

His modeling and travel photos have earned him a following of more than 30,000 fans on Instagram.

The Virginia native has two sisters.

He competed against deaf model and actor Nyle DiMarco on the final season of America's Next Top Model.

Stefano Churchill Is A Member Of