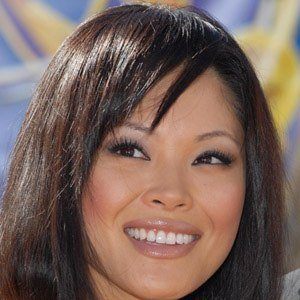 Filipino-American actress who has appeared in the 2011 film Zookeeper, the 2009 film Paul Blart: Mall Cop, and the 2002 film Stealing Harvard.

She had a small role on Pacific Blue in 1999, one of her earliest acting roles.

For a time, she was roommates with actor Chris Penn.

She has four children with actor Kevin James, whom she married in 2004.

She appears alongside comedian Tom Green in the 2002 comedy Stealing Harvard.

Steffiana de la Cruz Is A Member Of