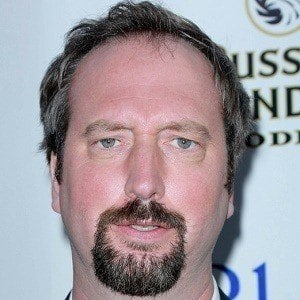 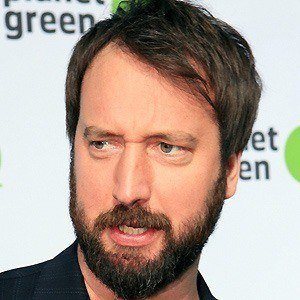 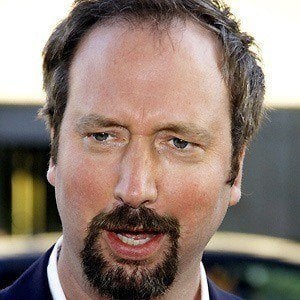 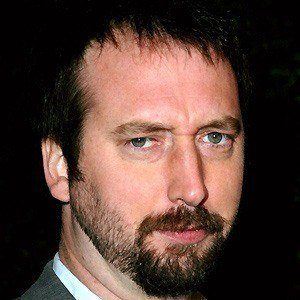 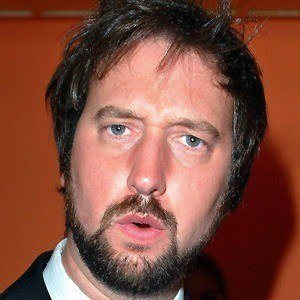 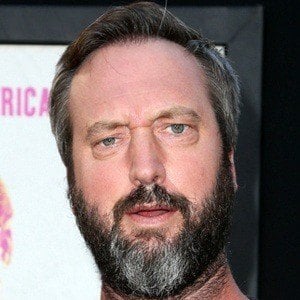 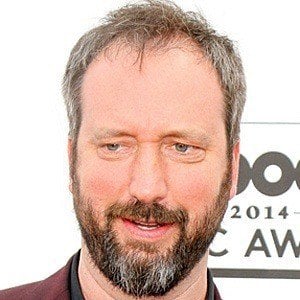 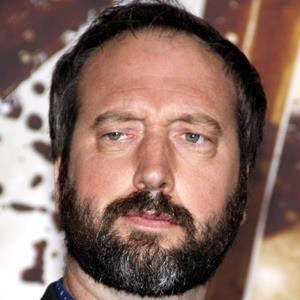 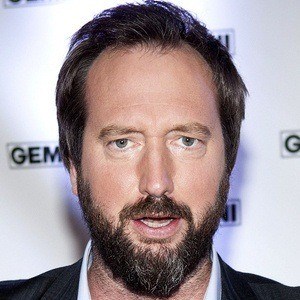 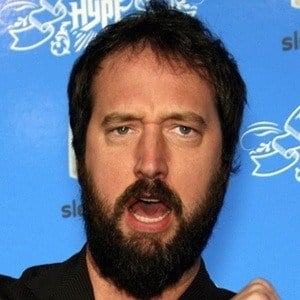 Offbeat Canadian comedian from Freddy Got Fingered and Road Trip. His guest-host role on The Late Show with David Letterman increased his popularity and allowed him to host his own show on MTV.

He started performing stand-up comedy at Canadian clubs at age 15. After over two years as a stand-up comedian, he moved to New York with his rap comedy group.

He costarred with actress Drew Barrymore in Charlie's Angels.

His mother, Mary, worked as a consultant while his father, Richard, worked as a computer analysis. He was married to actress Drew Barrymore from July 2001 to October 2002.

He was in the movie Road Trip, which also starred Breckin Meyer.

Tom Green Is A Member Of