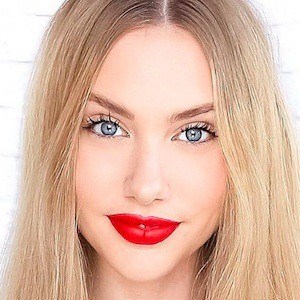 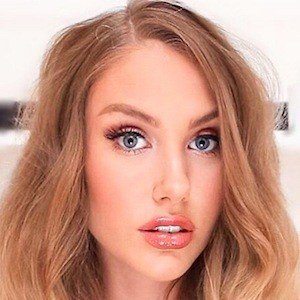 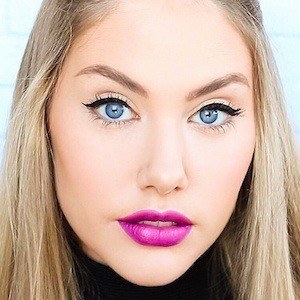 YouTube beauty enthusiast who is known for her eponymous channel. She has earned popularity there for her frequent makeup tutorials, Get Ready With Me vlogs, and tag videos alongside her friends.

She has earned more than 130,000 subscribers to her YouTube channel since its beginning. One of her most popular videos, "Flawless Foundation Routine for Acne/Blemish Coverage ♥ stephaniemaii ♥", has garnered more than 275,000 total views.

She collaborated with Katerina Beauty Blog on her vlog entry "Sexually Attracted to Bananas!?"

Stephanie Bailey Is A Member Of