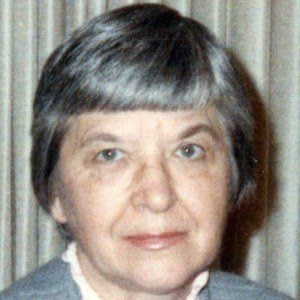 American chemist who invented poly-paraphenylene terephthalamide-better known as Kevlar, which is used in bicycle tires and body armor. She became the fourth woman to be added to the National Inventors Hall of Fame in 1995.

She studied chemistry at Margaret Morrison Carnegie College, where she graduated in 1946.

She received the Perkin Medal in 1997 from the American Chemical Society.

Her parents were named Nellie and John.

She was influenced by Madame Curie.

Stephanie Kwolek Is A Member Of