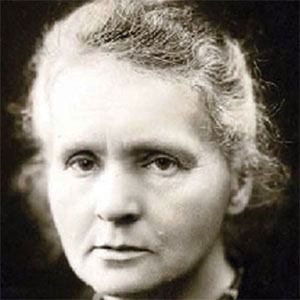 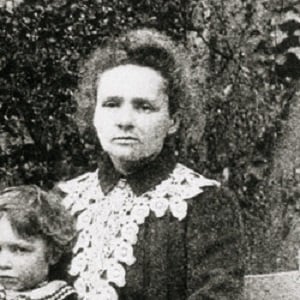 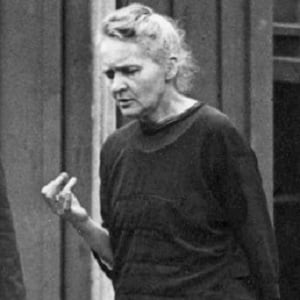 Polish physicist and chemist who discovered two radioactive elements: radium and polonium. She became the first woman to win a Nobel Prize in 1903 when she won the award for physics. In 1911, she won the award again for chemistry.

She was born poor because her family gave up their property during the Polish national uprisings.

She was the first female professor at the University of Paris, and the first person to win multiple Nobel Prizes.

Her real name is Marie Sklodowska Curie. She married Pierre Curie, a French physicist who shared the 1903 Nobel Prize with her, on July 26, 1895. The couple had two children, Irène Joliot-Curie, who followed in her parents' footsteps and became a scientist, and Ève Curie, who went on to become a writer.

Like Linus Pauling, she was a chemist and earned the Nobel Peace Prize.

Marie Curie Is A Member Of