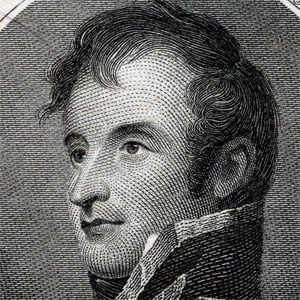 American war hero who was a United States naval officer and Commodore known for various naval victories in the early 19th century. He was the first post-Revolutionary War hero.

He attended the Protestant Episcopal Academy and went to the University of Pennsylvania for a year in 1795.

Five U.S. Navy ships have been named USS Decatur in honor of him.

He married Susan Wheeler in 1806 and they never had children.

Stephen Decatur Is A Member Of