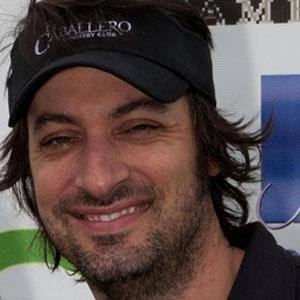 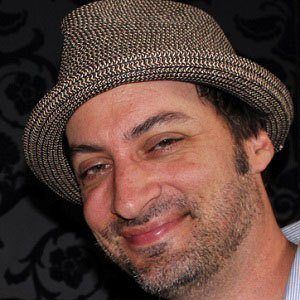 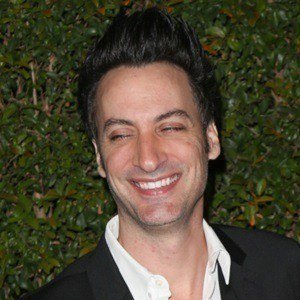 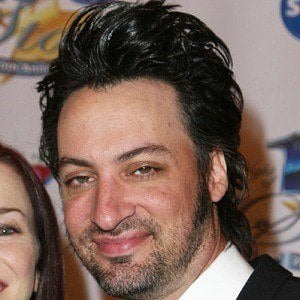 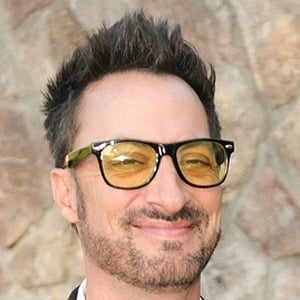 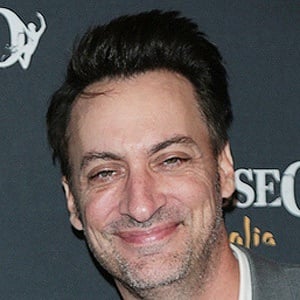 Actor and comedian known for playing the role of Ash in the Disney XD series I'm in the Band.

He performed as a stand-up comedian before earning his first acting role in 1999.

He took on the voice acting role as Stan the Dog in 2012.

He married Annie Wersching in September 2009 and the couple have sons named Freddie and Ozzie.

He had a small role opposite Miranda Cosgrove in a 2008 episode of iCarly.

Stephen Full Is A Member Of