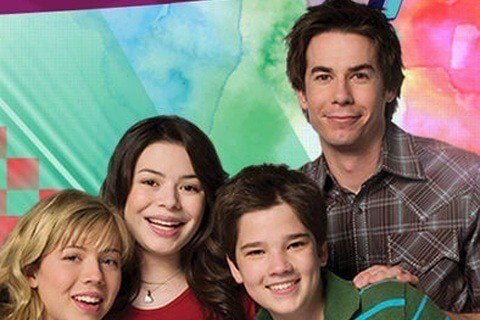 Popular sitcom about a young girl who hosts a web show with her friends. The Dan Schneider-created series ran for 109 episodes and was nominated for seven Emmy Awards. In 2020 it was announced that there would be an iCarly reboot.

The opening theme song of the series was a song called "Leave It All to Me." It was performed by Miranda Cosgrove and Drake Bell. In 2013, a spin-off of iCarly and another Nickelodeon show, Victorious, titled Sam & Cat began airing with Jennette McCurdy reprising her role as Sam Puckett.