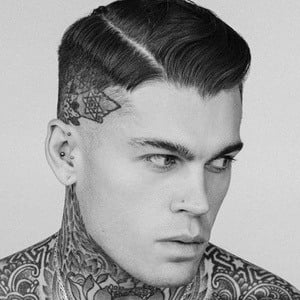 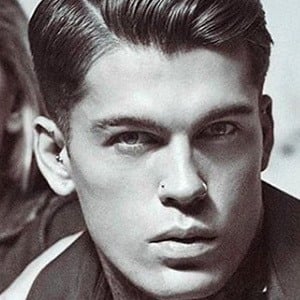 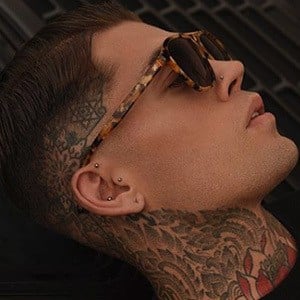 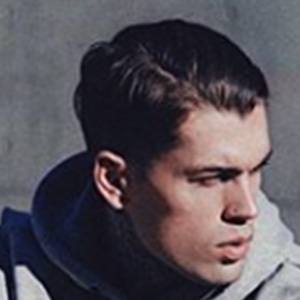 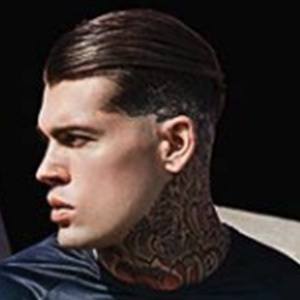 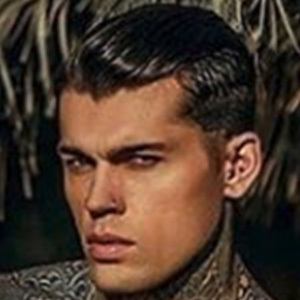 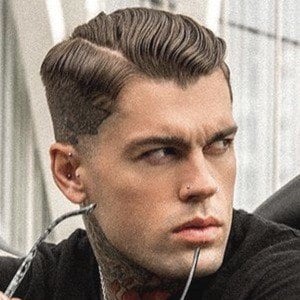 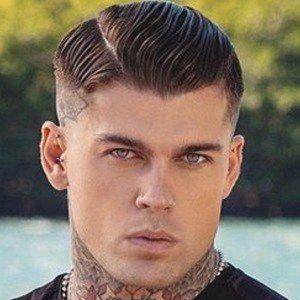 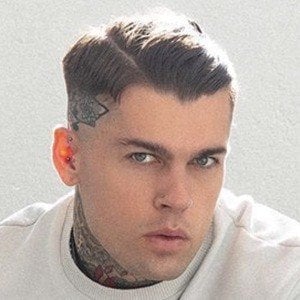 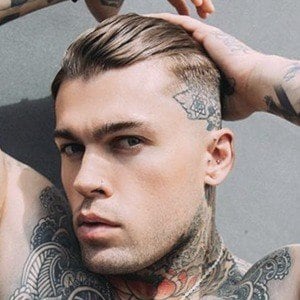 Professional soccer player as well as tattooed model who would eventually be represented by agencies across the globe after first being scouted in Barcelona by Elite Models in 2012.

He played in the Coca-Cola Football League 1 for his youth career.

In 2008 and 2009, he played midfield for the Marfin Laiki League team Nea Salamis Famagusta FC.

He was born in Hammersmith, London, England and is of Scottish and Israeli descent. He has been romantically linked to Eleanna Scott.

As a model, he has worked with brands such as Calvin Klein, Diesel, Men's Health Magazine, GQ Germany and more.

Stephen James Hendry Is A Member Of