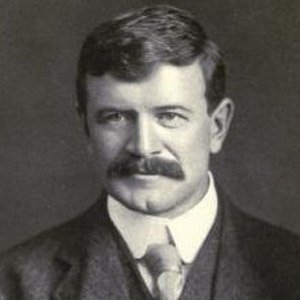 English-born Canadian fiction writer known for Sunshine Sketches of a Little Town, Arcadian Adventures With the Idle Rich, Literary Lapses, and Behind the Beyond. He also published numerous non-fiction works, including Canada and the Sea, Our Heritage of Liberty, Our British Empire, and The Dawn of Canadian History.

He was awarded the Royal Society of Canada's Lorne Pierce Medal in 1937.

He and his ten siblings grew up in Hampshire, England. He married Beatrix Hamilton in 1900; they had one son.

He and Gordon Korman were fellow Canadian writers.

Stephen Leacock Is A Member Of