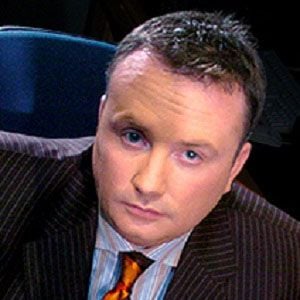 After graduating from Queen's University Belfast with degrees in business and French, he promptly won his first Sony Radio Academy Award for his work on the Belfast CityBeat station.

He was the 2006 recipient of the Speech Programme of the Year Award, and he won Regional Presenter of the Year honors from the Royal Television Society in both 2005 and 2006.

Stephen Nolan Is A Member Of