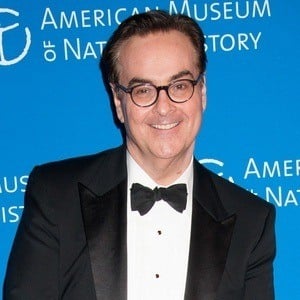 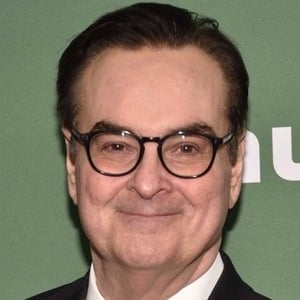 Comedian best known as the star of the sketch comedy show The Higgins Boys and Gruber. He has also been the announcer for The Tonight Show starring Jimmy Fallon as well as a writer and producer for Saturday Night Live.

He previously toured with the comedy troupe Don't Quit Your Day Job.

He was the inspiration for the character of Andy on the NBC comedy series Parks and Recreation.

His brother is fellow comedian Dave Allen. He married Ellen Niedert; they had four children together.

Prior to The Tonight Show, he served as the announcer for Late Night with Jimmy Fallon from 2009-2014.

Steve Higgins Is A Member Of