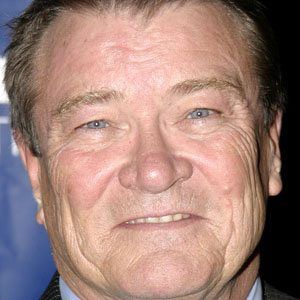 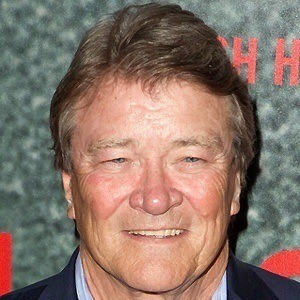 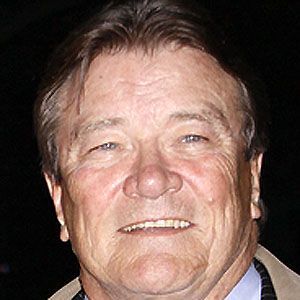 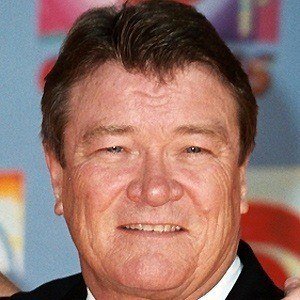 He served in the United States Army during the Vietnam War.

He started his journalism career in the Army, reporting for the Armed Forces Network during the Vietnam War.

He had a son named John with his wife Jennet Conant.

He gained an exclusive interview with then-governor Bill Clinton about the charges of infidelity.

Steve Kroft Is A Member Of