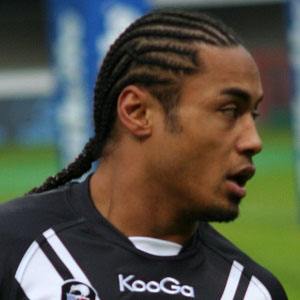 He made his club debut in 2005 for the Manly Sea Eagles.

Before joining New Zealand's final squad, he was on the 2008 World Cup training squad for both New Zealand and Samoa.

He was junior rugby teammates with Sonny Bill Williams.

Steve Matai Is A Member Of