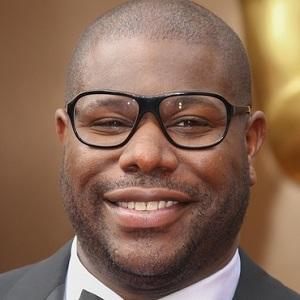 English director known for his long takes and serious subject matters. He first gained attention for his 2008 debut feature film Hunger and his 2011 follow-up Shame. He received further acclaim after directing the 2013 historical drama 12 Years a Slave, which won the Academy Award for Best Picture.

He spent his childhood years playing soccer. Later, he studied fine arts at Goldsmiths College, University of London and began cultivating a love of film.

His first films were experimental shorts, mostly in black and white without sound.

He grew up in West London in a family of Grenadian descent. He has two children named Dexter and Alex with wife Bianca Stigter.

He casted actor Michael Fassbender in his first two films, Hunger and Shame, and 12 Years a Slave.

Steve McQueen Is A Member Of